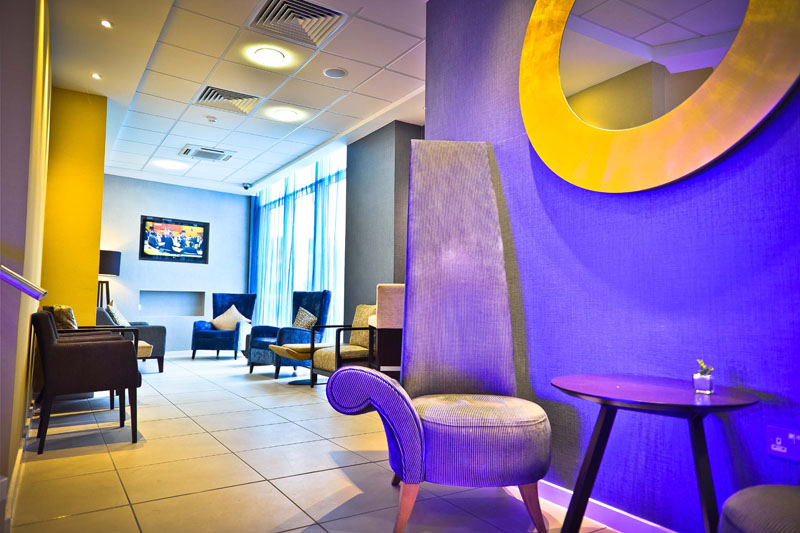 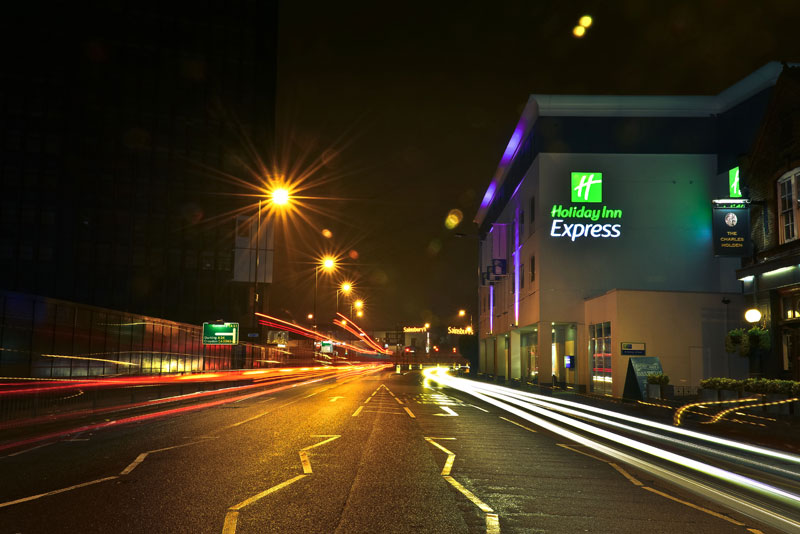 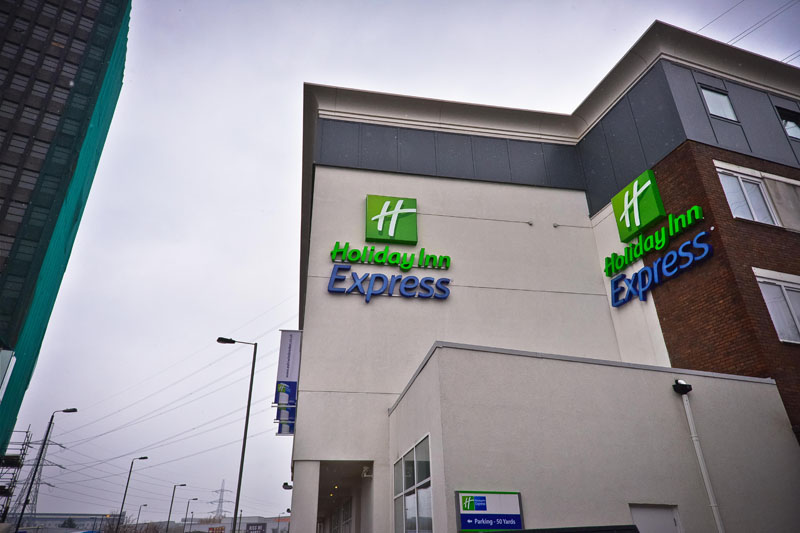 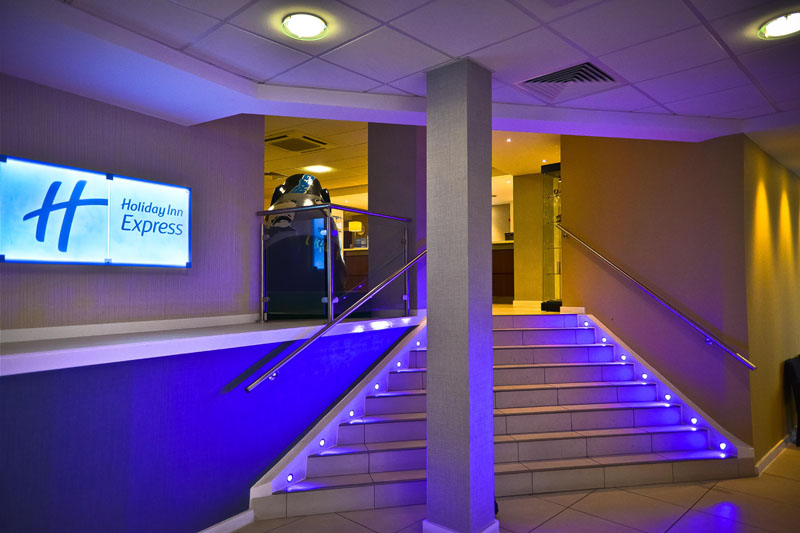 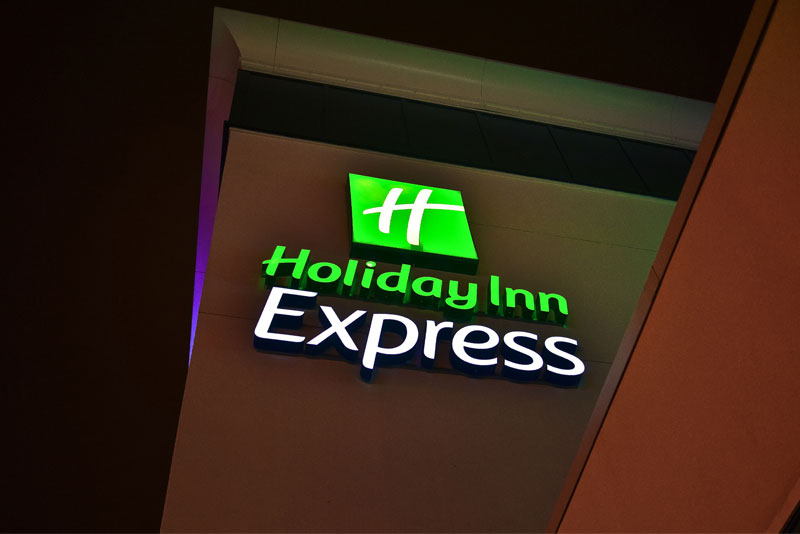 How to get from Heathrow to Colliers Wood?

The average journey time to central London is about 50 – 60 minutes. Tubes run every five minutes at peak times and every nine minutes at off-peak times and weekends. It takes an additional five minutes to reach Terminals 1, 2 & 3. These times are subject to change – it is normally advisable to check with London Transport before travelling. During the night, the N97 bus connects Heathrow with central London every 30 minutes.

To get to Holiday Inn Express London – Wimbledon South, take Piccadilly line towards Cockfosters to Leicester Square and change to Northern line towards Morden, then get off at Colliers Wood station. You will find us right opposite the station.

The Heathrow Connect departs every 30 minutes and with a single ticket costing just £6.90 or an open return from £13.80, it is a very cost effective way to travel to London Heathrow Airport.

Take Heathrow express to Paddington London and then get a tube to Colliers Wood. You will find us right opposite the station.

By Bus: National Express coach services operate out of the Heathrow Airport Central Bus Station to and from central London (Victoria) and destinations all over the UK.

How to get from Gatwick Airport to Colliers Wood London?

The Gatwick Airport London Bus is performed by National Express and run into London’s Victoria coach station. There is also another service called easyBus that runs higher frequencies in small minibuses to Fulham Broadway Underground Station, less central than London Victoria. Once in Victoria station catch Victoria line underground towards Brixton and change at Stockwell with northern line towards Morden and get of at Colliers Wood station. You will find us right opposite the station.

Once in Victoria station, catch Victoria line underground towards Brixton and change at Stockwell with northern line towards Morden and get off at Colliers Wood station. You will find us right opposite the station. 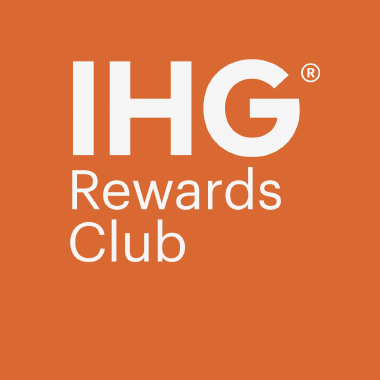 With IHG Rewards you can earn points when you stay at any one of our 4,600 hotels or make use of our promotions and partners. 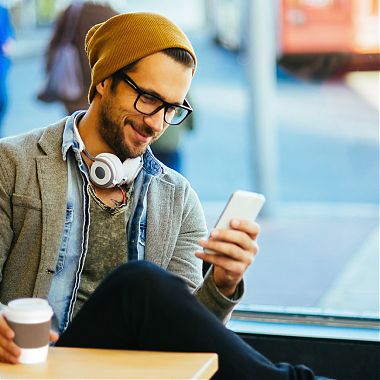 It couldn’t be easier to keep your digital self up to date when you’re away from home. We offer Free Wi-Fi, in the UK and Ireland, to every guest when you book with us 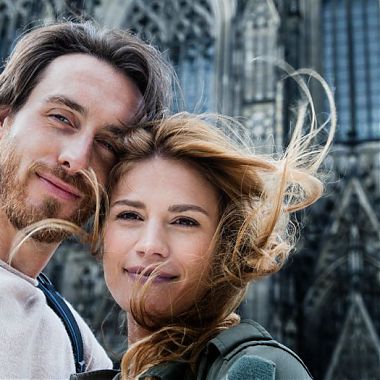 At Holiday Inn Express® we believe there should be one easy way to get our lowest room price. That’s why we’ve launched our Lowest Price Promise. It means our rooms always cost less when you book direct.